You are here: Home › Actualités › What are your rights at the U.S. border?
By HoSung Kim on 13 février 2017 in Médias

What are your rights at the U.S. border?

Can you be asked about your religion or have your cellphone and social media accounts examined?

CBC sought answers from a civil liberties advocate, an immigration and refugee lawyer, and a spokesman from the U.S. Customs and Border Protection Agency in its coverage of those incidents this week.

Here’s what they said:

What rights do Canadians have when they present their passports to a U.S. customs officer?

« In general, the U.S. has a significant amount of discretion on how they’re going to let people into the country… When you’re at the border, courts in both countries have determined that your rights are significantly narrower in scope. So, for example, your right to be free from a search by a police officer at the border: They have a lot of discretion to search your vehicle and to search the things you bring across with you at the border. »
— Caily DiPuma, acting litigation director, B.C. Civil Liberties Association

« Every [U.S. Customs and Border Protection] inspection is unique, and officers evaluate a number of factors, including: interviews, documents, record checks, and, in some instances, the traveller’s belongings…

« Visitors have the burden of establishing that they are admissible to the U.S., or are entitled to the immigration status they seek. »
— U.S. Customs and Border Protection FAQ 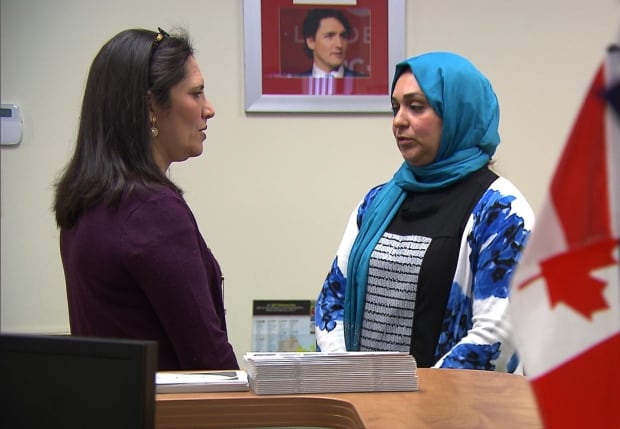 Quebecers Fadwa Alaoui and Fadela Boutaleb both had their phones searched and faced questions about their Moroccan roots and Muslim faith at the U.S. border recently. (CBC)

Do border officers have the right to ask about one’s faith?

« Certainly they are entitled to ask all sorts of questions, including your political affiliation and your intention for travelling to the country. The question about religion seems to offend — at least it should offend — your general sense of non-discriminatory kind of conduct by the government. But yes, they are entitled to ask questions. So without being able to demonstrate a real discriminatory intent by the question, certainly they’re able to ask. »
— Caily DiPuma, B.C. Civil Liberties Association

« If [border guards] are concerned that someone will overstay, or work illegally, or has a criminal record or has reasons to believe the person is a security threat, they have the right and the duty to prevent people from entering. But if it’s just on the basis of religion or political views… If someone was coming into Canada and the Canadian Border Services Agency denied entry to a person based on their religion or their political views, that could be challenged in the courts. »
— Mitchell Goldberg, president, Canadian Association of Refugee Lawyers

« CBP does not discriminate on the entry of foreign nationals to the United States based on religion, race, ethnicity or sexual orientation. »
— David Long, spokesman, U.S. Customs and Border Protection 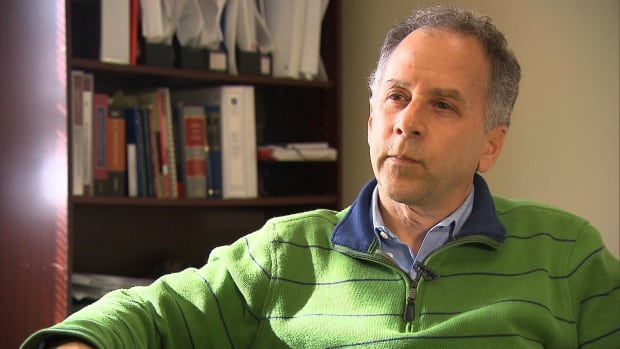 Mitchell Goldberg is president of the Canadian Association of Refugee Lawyers. (CBC)

Quebecer Fadwa Alaoui was asked for her smartphone and the password — can border guards do that?

« She could have declined to do so, but the result would have been that she would not have the opportunity to enter the [U.S.].  — Caily DiPuma, B.C. Civil Liberties Association

« They do have the right, if there is justification for it, to search and to interrogate, even seize cellphones and examine the contents. But it cannot be done on a discriminatory basis. » — Mitchell Goldberg, Canadian Association of Refugee Lawyers

What about social media passwords?

« If that sort of rule is enacted and [travellers] are required to provide passwords or other things related to their social media accounts, people will really have to start thinking about whether they want to continue to travel across the border. And from the Civil Liberties’ perspective, the biggest concern is that people will begin to self-censor what they say on social media because of the concerns about their ability to travel. »
— Caily DiPuma, B.C. Civil Liberties Association 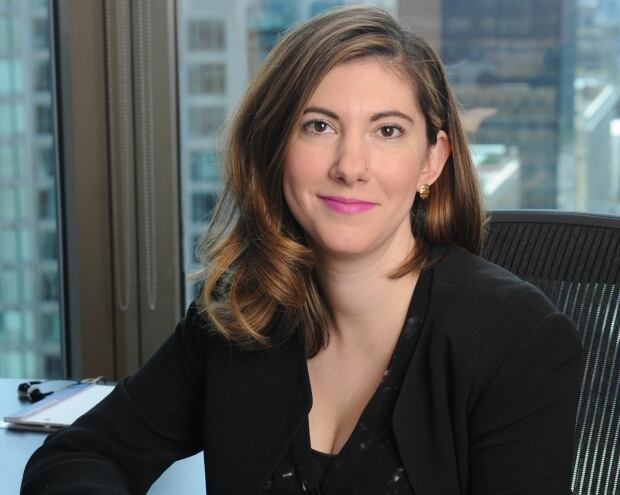 From a U.S. Customs and Border Protection agency FAQ

Can a single or ‘rogue’ officer make biased and incorrect decisions; for example, refuse entry to a traveller on his or her own?

CBP officer decisions are cross-checked by supervisors and higher level managers for review.  Although front-line officers do have some discretion in carrying out their duties, they ultimately work with a team of personnel within a chain-of-command construct to achieve CBP’s mission. CBP takes allegations of unprofessional or inappropriate behavior seriously, and will investigate all incidents appropriately…

Travellers are encouraged to speak with the Professionalism Service Manager (PSM) or a CBP supervisor if assistance is needed during the CBP clearance process. You have the right to ask for assistance and provide feedback to CBP.

Have you had a more difficult time entering the United States in recent weeks? Have you been denied entry?