You are here: Home › Actualités › ‘Your rights are significantly narrower’: Canadian lawyer’s advice to visitors to U.S.
By HoSung Kim on 10 février 2017 in Médias

‘Your rights are significantly narrower’: Canadian lawyer’s advice to visitors to U.S.

Tougher security checks may be coming for those wanting to cross the border into the United States. 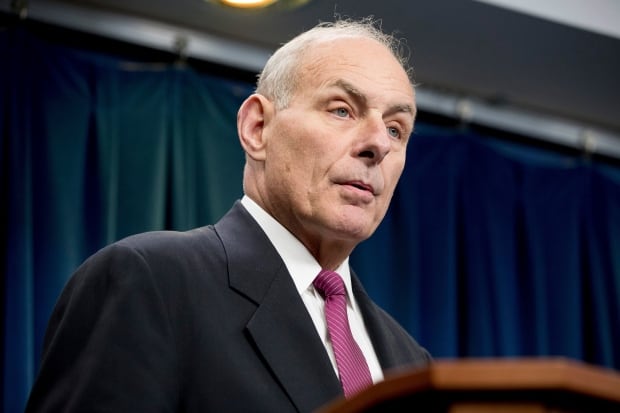 Secretary Kelly said Thursday on public radio that visitors to the United States could be asked to hand over their social media passwords to officials as part of enhanced security measures. His comments come after Quebec resident Fadwa Alaoui shared her story about being turned away from a Vermont border crossing after being questioned about her Muslim faith.

Caily DiPuma of the B.C. Civil Liberties Association spoke to As It Happens guest host Helen Mann about what rights Canadians have when they arrive at the U.S. border. She cautions many of these policies existed prior to Trump taking office. The question remains how they’re being enforced. 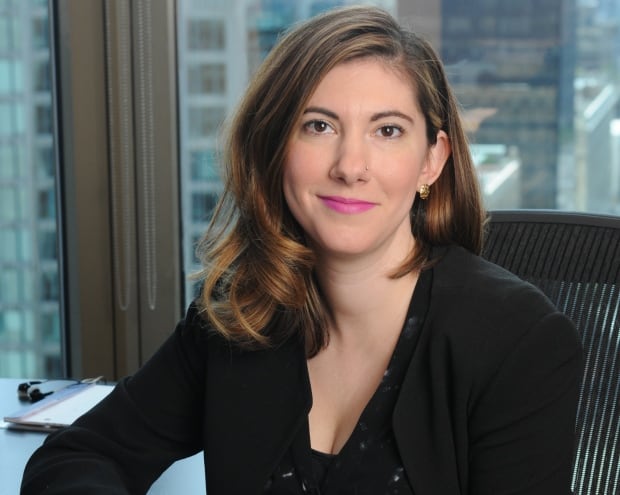 Helen Mann: Ms. DiPuma, broadly speaking, how would you describe the rights we Canadians have when we present our passports to a U.S. customs officer?

Caily DiPuma: Well, in general, the U.S. has a significant amount of discretion on how they’re going to let people into the country. So when you’re sitting in Canada, you’re [entitled to] the Charter Rights [and] if you’re on U.S. soil, you also have all of the rights under their constitution. But when you’re at the border, courts in both countries have determined that your rights are significantly narrower in scope. So, for example, your right to be free from from a search by a police officer at the border. They have a lot of discretion to search your vehicle and to search the things you bring across with you across the border.

« The biggest concern is that people will begin to self-censor what they say on social media because of the concerns about their ability to travel. »– Caily DiPuma, B.C. Civil Liberties Association

HM: Does the discretion about those decisions rest with individual customs officers?

CD: It absolutely does. U.S. customs, like Canadian customs, has a whole host of policies and procedures that they should be applying every time they interact with the traveller. But even within that, an individual border officer has a significant degree of discretion to determine in his or her opinion whether a person should be admissible to the country.

HM: Yesterday, we heard from Fadwa Alaoui, a Quebec woman who was turned away from the U.S. after being asked about her religion at the border. Did the border officers have the power to ask her about that?

CD: Certainly they are entitled to ask all sorts of questions, including your political affiliation and your intention for travelling to the country. The question about religion seems to offend, at least it should offend your general sense of non-discriminatory kind of conduct by the government. But yes, they are entitled to ask questions. So without being able to demonstrate a real discriminatory intent by the question, certainly they’re able to ask. 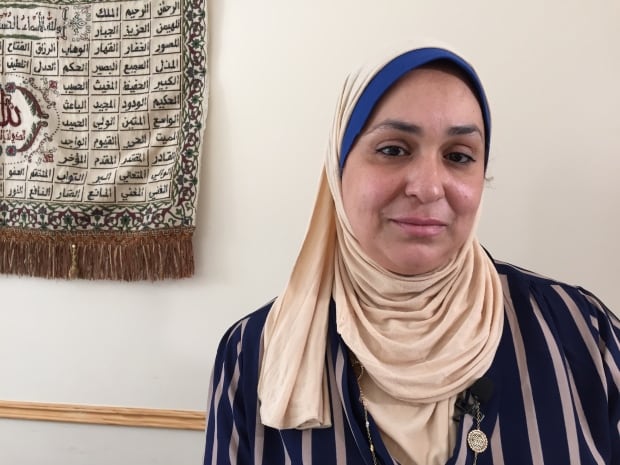 Fadwa Alaoui, a Canadian citizen, says she was turned away from the U.S. border after being asked detailed questions about her religion and her views on U.S. President Donald Trump. (Salimah Shivji)

HM: Ms. Alaoui was also asked for her smart phone and the password, both of which she gave them. Did she have to hand that over?

CD: She could have declined to do so, but the result would have been that she would not have the opportunity to enter the country. And as a matter of course, interactions with border guards are documented on both sides of Canada and the U.S. So it’s highly likely that she would have faced additional difficulties entering the country, if she did refuse to provide her electronic devices.

HM: We heard a clip [from Secretary John Kelly] just before speaking with you. What would it mean if those officers started asking for people’s social media passwords as they come to the border?

CD: If that sort of rule is enacted and they’re required to provide passwords or other things related to their social media, people will really have to start thinking about whether they want to continue to travel across the border. And from the Civil Liberties’ perspective, the biggest concern is that people will begin to self-censor what they say on social media because of the concerns about their ability to travel. It’s one thing to not be able to travel because you want to buy gas for your car. But it’s a whole other thing if you can’t travel across the border for business or to visit relatives.

HM: Canada’s public safety minister told the House of Commons today that Canadians should report any problems that they have at the border so that his government can bring this up with Americans. What can the Canadian government do?

CD: I think one thing they can do immediately is to educate the Canadian public about what their rights and responsibilities are at the border. I think that they can work very hard to get clarity with the new administration in the U.S. about changes that may be put in place and the impact [it will have] on Canada. I also think they should look very closely at some of the arrangements that we have with the U.S., such as border pre-clearance at our Canadian airports. We currently have a situation where U.S. border guards are applying U.S. law on Canadian soil. And if it becomes apparent that the law that they’re applying is inconsistent with our Charter, I think the Canadian government has an obligation to assess that situation and potentially disentangle ourselves from the U.S. in that way.

This interview has been edited and condensed for clarity. For more, you can listen to our full interview with Caily DiPuma above.