You are here: Home › Actualités › Waiting to become Canadian: Citizenship ceremonies delayed by judge shortage
By HoSung Kim on 25 octobre 2016 in Médias

The federal government’s failure to fill vacant citizenship judge appointments is increasing wait times across the country for those who want to become Canadian citizens, CBC News has learned.

Lawyers say wait times for more complicated citizenship cases have been getting worse. They also say the shortage of citizenship judges is also affecting those with uncomplicated applications.

« There are people in Edmonton that have been waiting months just for the grant of citizenship, » said Vance Langford, a Calgary immigration lawyer and president of the Canadian Bar Association’s immigration section.

« They have met the requirements, they’ve been notified that they have been approved and they have been waiting simply for the ceremony so that a judge can grant them citizenship, and that is taking many months and it is due to a lack of judges being available. »

« I know that for some citizenship ceremonies we have, on occasion, had other people officiating, so I think we’re managing. Obviously it would be better when we have our full complement, but I think that will come fairly soon, » he said.

The problem centres on the Liberal government’s appointment process. In its first year in office, it has accumulated a backlog of more than 300 appointments that are either vacant or occupied by someone whose appointment is past its expiry date.

The government says the delay is in part the result of its decision to introduce a more balanced, merit-based appointment system.

However, critics accuse Prime Minister Justin Trudeau’s government of « paralysis » when it comes to making decisions and describe the vacancies as a crisis in administrative law.

On Thursday, Justice Minister Jody Wilson-Raybould filled some of those vacancies, appointing 24 new judges across the country, in addition to Monday’s appointment of Newfoundland Judge Malcolm Rowe to the Supreme Court of Canada.

However, the government has not appointed a single citizenship judge since it came to power. The number of judges available to decide more complicated citizenship applications or to preside over citizenship ceremonies has dropped from 26 in September 2015 to 13.

In addition, the terms for two of the remaining 13 are due to expire within the next 60 days. Normally, citizenship judges stop being assigned new cases 60 days before their appointments expire to allow them to finish writing their decisions. 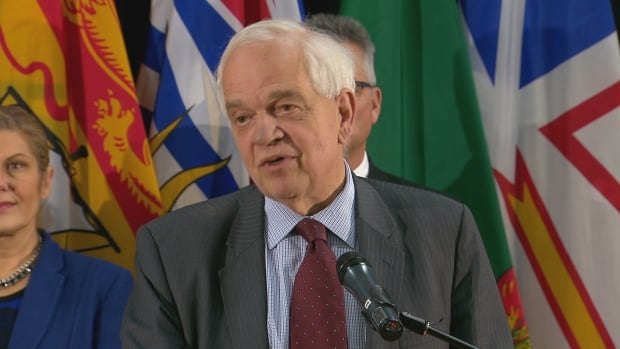 Immigration, Refugees and Citizenship Minister John McCallum acknowledges there are vacant citizenship judge positions, but says the government is working to fill them. (CBC)

According to an internal immigration department report obtained by Vancouver immigration lawyer Richard Kurland under Access to Information, overall processing times for citizenship applications, routine and non-routine, have increased from 19 months in 2010 to 29 months in 2014 and 2015. CBC News has not been able to obtain statistics for 2016.

Kurland said lawyers are seeing significant delays with non-routine cases, with some taking up to four years to close.

Langford said his members are seeing the effects.

« I heard particularly from people in Ontario that say that it is an issue and that there is a two- to three-year backlog in Ontario for cases under the old legislation. Now there is such a shortage of judges that they are doing video hearings for applicants. I don’t know if that has ever been done before. »

« I think from an access to justice perspective, there are serious concerns about the fairness of video hearings for something as important as Canadian citizenship. » 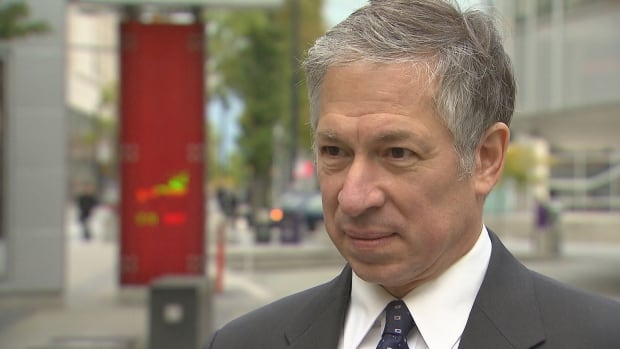 Toronto immigration lawyer Lorne Waldman said there have been chronic problems with delays at both the Immigration and Refugee Board and for citizenship, but while the government has appointed new refugee members in recent months, it hasn’t replaced citizenship judges.

NDP immigration critic Jenny Kwan said the delay in handling citizenship cases has a « ripple effect » on the processing of other immigration and refugee cases.

« Those processing times for complex cases are directly affected by the number of citizenship judges that we have, so when those appointments are not happening then there are further delays in dealing with the complex cases in the system. »

Conservative immigration critic Michelle Rempel says she has been seeing signs of backlogs in immigration and citizenship processing in her riding ever since the government began its Syrian refugee initiative.

« In the last year we have seen a pretty dramatic rise in terms of wait times in various streams of processing. »

Elizabeth Thompson can be reached at elizabeth.thompson@cbc.ca