You are here: Home › Actualités › Candidate for UN secretary general among those denied visa to Montreal’s World Social Forum
By HoSung Kim on 10 août 2016 in Médias

A candidate to succeed Ban Ki-moon as United Nations secretary general is among those denied a visa by Canadian immigration officials for this week’s World Social Forum in Montreal.

Aminata Traoré, a high-profile anti-globalization activist and a former minister of tourism and culture in Mali, said the visa controversy is a stain on Canada’s reputation as an open country.

« Honestly I wasn’t expecting this, » Traoré told Radio-Canada in an interview.

« Especially since I’ve been to Canada several times to give conferences on the same themes. »

Traoré said she was told her visa application did not meet the requirements, but wasn’t told why.

She said she recently sent her documents for a third time to the Canadian embassy in the Senegalese capital of Dakar, where the visas are processed.

But at this point, she said, the back-and-forth process has made her question her desire to attend the conference.

« I don’t know if I’ll get the visa or not, but ultimately, I just decided today that taking into account all of these difficulties, I don’t want to look like someone who’s been rescued, » she said. 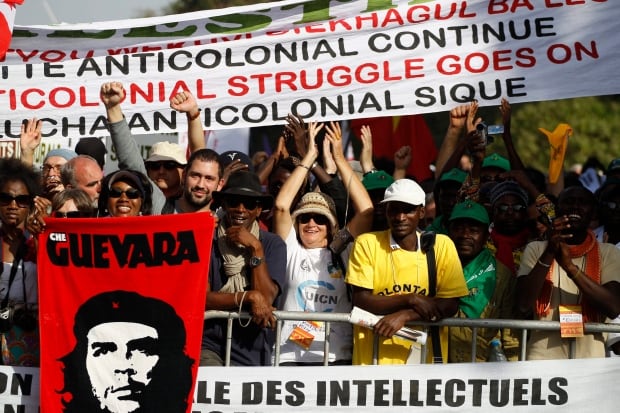 Participants are seen here at the World Social Forum in Dakar, Senegal in 2011. The gathering serves as an annual counterweight to the World Economic Forum. (Rebecca Blackwell/The Associated Press)

Traoré called the ordeal a « worrying » and « dreadful lesson in democracy. »

« It is precisely these countries that are supposedly there to give lessons to our democracies, » she said.

« In reality, the West is more and more afraid of debates on ideas … We are bearers of ideas, not bombs. »

Despite increased media attention on the problem, organizers said several guests had yet to obtain their visas with the event set to begin Tuesday.

The World Social Forum, an annual meeting bringing together activists and leftist intellectuals from around the world, runs from Aug. 9 to Aug. 14 in Montreal.

« The government is very much aware of the situation and we hope to have good news, » said Carminda Mac Lorin, one of the event’s organizers.

According to Mac Lorin, Canada is putting its image on the line with its restrictive policies on visitors and international speakers. 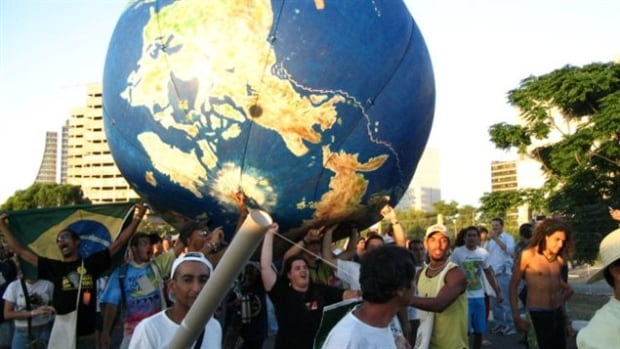 The 12th WSF is expected to draw 50,000 people and 5,000 organizations and is aimed at finding « concrete alternatives to the neoliberal economic model and to policies based on the exploitation of human beings and nature, » according to its website.

This year’s international gathering sets several precedents as it is the first to be held in North America and the first to take place in a G7 country.

This despite the founding principle that the annual conference should be held in the Global South.

« But our fellow Canadian activists hoped that this edition would be held in Canada and I think they were assured everything would be fine. But that’s not the case and I’m sad for them, » Traoré said.

The visa issue may now contribute to a third WSF precedent: being the least-attended in the conference’s 15-year history.

« If there are less people, it’s probably unfortunately going to be the Canadian government that will… suffer a little bit, because it taints Canada’s reputation of openness and hospitality that is always put forward, » said Mac Lorin. 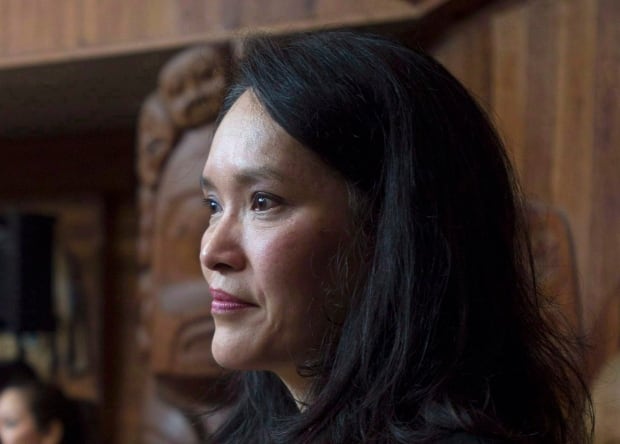 She says the federal government hasn’t taken any steps she’s aware of since then.

« We are once again urging the minister to act expeditiously, » Kwan said Monday.

« But as each day passes, we’re running out of time. »

For its part, Citizenship and Immigration Canada has blamed the denied visas on WSF’s organization and says the applications were not filled out rigorously.

It says organizers should have sought private assistance to complete the applications.

Organizers dispute that applications were not filled out properly and added that not all the invited participants could absorb the extra cost of private help.

Despite this, Mac Lorin believes several visas will be granted at the last minute.